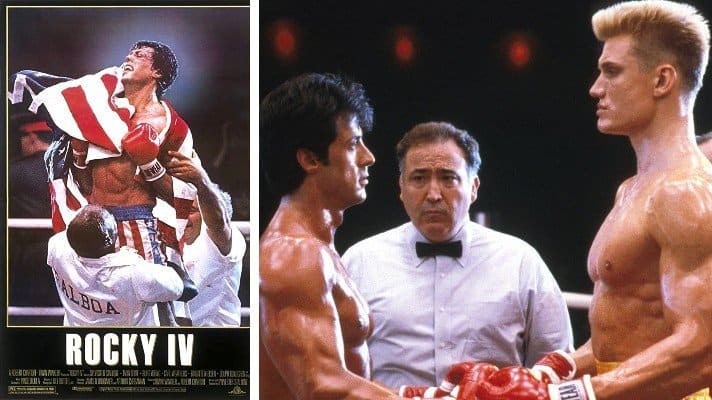 In June of 1982, after viewing the movie Rocky III, Timothy Anderson wrote a thirty-one page treatment entitled “Rocky IV” that he hoped would be used by Stallone and MGM as a sequel to Rocky III. The treatment incorporated the characters created by Stallone in his prior movies and cited Stallone as a co-author.  Anderson alleges that Stallone then used that ‘Rocky Russia’ treatment as the basis for the movie ‘Rocky IV’.

Judgment: The Court finds that Rocky IV is not substantially similar to Anderson’s work.