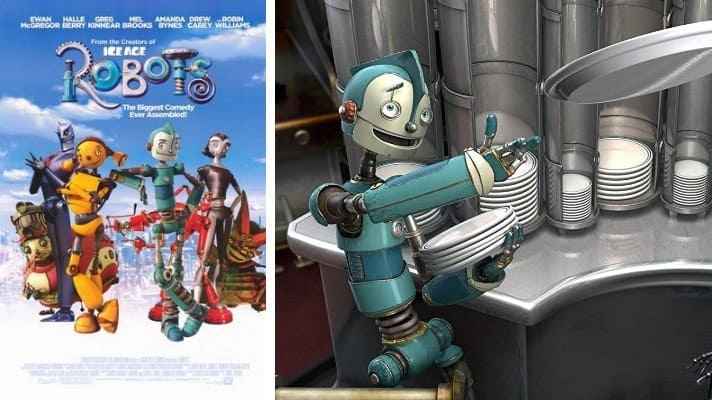 Plaintiffs allege that from 1999 to 2003 Plaintiffs were promoting and marketing an idea for a “TOOLS Musical Fantasy and Adventure Show.” They allege that they attempted to find a venue to stage this show, built a portable theater structure in El Paso, Texas, and invested money and tried to raise funds for the project.  Before they could do more to move the project forward, however, Twentieth Century Fox released the film, “Robots”, ruining their fundraising efforts because investors believed the TOOLS concept belonged to the owners of Robots.

Judgment: Complaint is dismissed with prejudice.