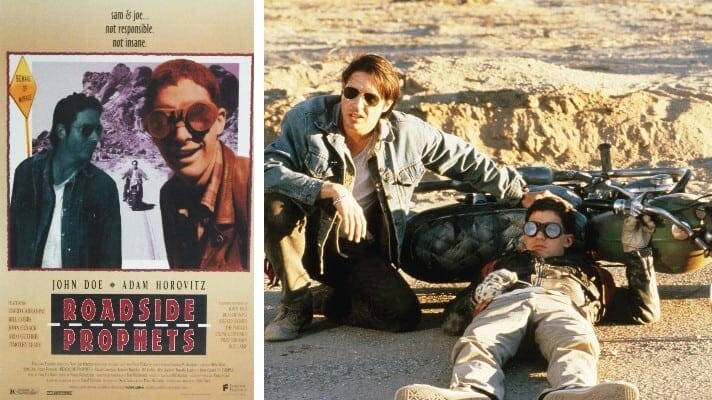 On April 28, 1993, plaintiff Harley-Davidson, Inc. filed a complaint in the Eastern District of Wisconsin which alleges that Columbia Tristar Home Video, New Line Cinema Corp. and New Line Home Video, Inc. used Harley-Davidson’s registered trademark of the “Bar and Shield” design in connection with the sale and advertising of a videocassette version of a film entitled Roadside Prophets, in violation of 15 U.S.C. §§ 1114-1118 & 1125 and common law governing trademark infringement and unfair competition.

Specifically, the alleged infringement consisted of the defendants placing a design, which Harley-Davidson claims is identical to the Logo except that it contains not the name of Harley-Davidson but rather the names of the lead actors in the film, in advertisements for the videocassette and on the videocassette box, with the intent to trade on Harley-Davidson’s reputation and goodwill, creating the likelihood of confusion, mistake and deception as to the source or sponsorship of the film.

(3) a teleconference, to be initiated by Harley-Davidson, be held at 1:30 p.m., Thursday, May 12, 1994, for the purpose of scheduling further proceedings in this matter.