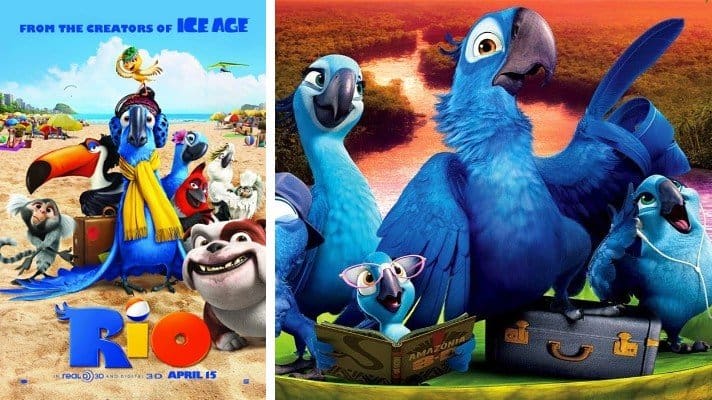 During her employment at Blue Sky on the computer animated movie ‘Rio’, Heather Shepherd has been forced to work in a hostile work environment where she was subjected to repeated acts of discrimination, harassment and intimidation, as well as humiliating verbal abuse by her former supervisor, Defendant Stichwch, and others based on her gender. Moreover, Defendants have unlawfully retaliated against Ms. Shepherd because she has complained about the gender discrimination and harassment being committed against her in the workplace.

Judgment: A Stipulation between the parties was agreed upon to dismiss the Complaint with prejudice.