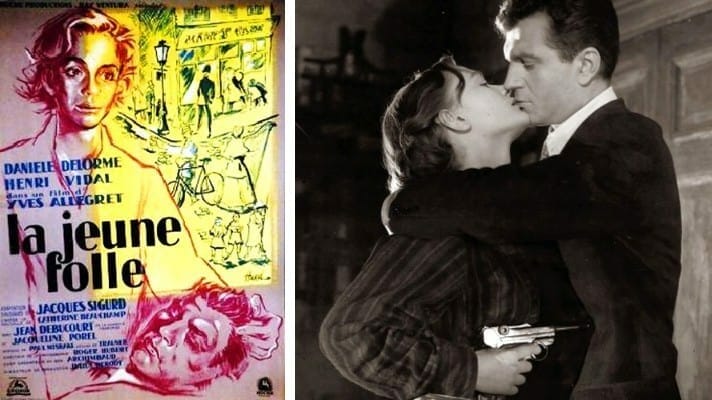 This case involving the film La jeune folle (aka. Revenge at Daybreak; aka. Desperate Decision) went to the Supreme Court and was an important ruling against government censorship.

In order to exhibit a film in the state of Maryland the law stated: “It shall be unlawful to sell, lease, lend, exhibit or use any motion picture film or view in the State of Maryland unless the said film or view has been submitted by the exchange, owner or lessee of the film or view and duly approved and licensed by the Maryland State Board of Censors, hereinafter in this article called the Board.”

Appellant sought to challenge the constitutionality of the Maryland motion picture censorship statute and exhibited the film “Revenge at Daybreak” at his Baltimore theatre without first submitting the picture to the State Board of Censors as required. The State concedes that the picture does not violate the statutory standards and would have received a license if properly submitted, but the appellant was convicted of a violation despite his contention that the statute in its entirety unconstitutionally impaired freedom of expression.