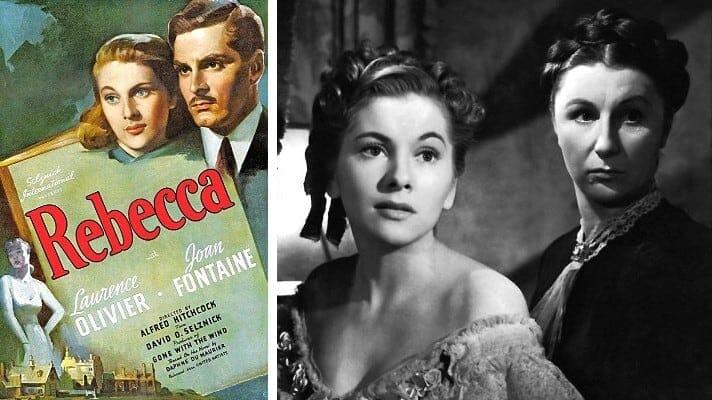 This action is one seeking a judgment for an alleged infringement of copyrights. Edwina Levin MacDonald, originally the plaintiff, has died since the commencement of the action and her ancillary administrator has been substituted. In her lifetime she wrote “I Planned to Murder My Husband”, a confession story published in this country in Hearst’s International Magazine of October, 1924. She incorporated that story in the novel “Blind Windows.”

In 1938, the novel “Rebecca”, written by the defendant Daphne du Maurier, an English authoress, was published in this country by the defendant Doubleday Doran & Company, Inc. In 1939 it was made into a motion picture by the same name, produced by the defendants Selznick International Pictures, Inc. and David O. Selznick, Inc., and, in March 1940, released and distributed for exhibition by the defendant United Artists Corporation.

Plaintiff claims, and defendants deny, that “Rebecca” infringes the copyrights of “I Planned to Murder My Husband” and “Blind Windows”, that the defendant DuMaurier had access to Mrs. MacDonald’s works, and has substantially copied the same.

Judgment: As “Rebecca” was not copied from “Blind Windows” or “I Planned to Murder My Husband”, it follows that the motion picture, which I have viewed, produced from the DuMaurier novel was not an infringement, and its production, distribution and subsequent exhibition not tortious.

The complaint is, therefore, dismissed, upon the merits, with costs to the defendants Doubleday, Selznick and United Artists appearing separately.