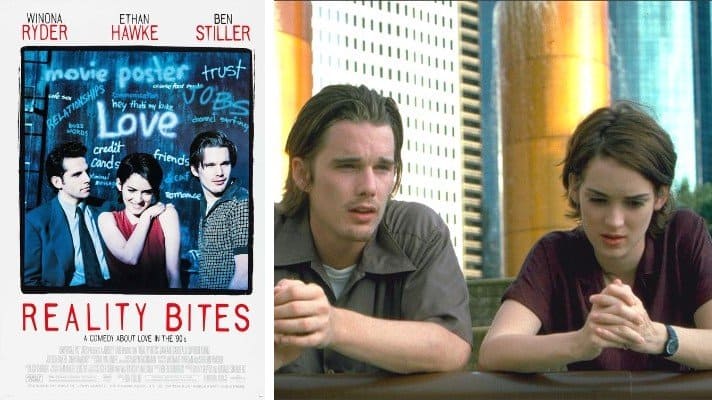 Plaintiff Troy Dyer attended USC film school with defendant Helen Childress in the late 1980’s. In 1990, Childress left school to work on a screenplay that became the movie “Reality Bites”, which was released in theaters in 1994. In the movie, Ethan Hawke portrays a rebellious slacker named Troy Dyer.

Dyer sued Childress and the other named defendants for defamation per se, defamation per quod and false light invasion of privacy based on the allegedly unflattering representation of Troy Dyer in the movie.  Dyer claimed his work as a financial consultant in Wisconsin has been affected by the negative association with the movie character.

Judgment: We conclude the conduct at the heart of Dyer’s lawsuit, the assertedly false portrayal of Dyer’s persona in the movie Reality Bites, is not conduct in furtherance of the defendants’ exercise of their constitutional right of petition or the constitutional right of free speech in connection with a public issue or an issue of public interest.  The order denying defendants’ special motion to strike is affirmed. Dyer is awarded costs on appeal.