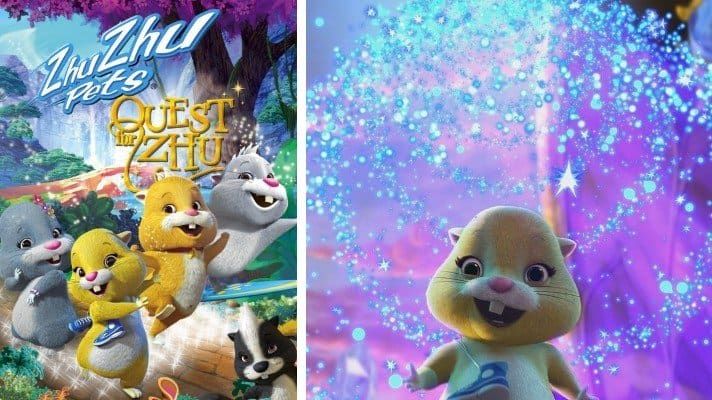 In the fall of 2009, Plaintiff Cepia successfully launched a line of toys called the ZhuZhu Pets.®  Cepia wanted to further capitalize on the value of the Zhu-niverse® by marketing and distributing two feature-length animated children’s movies featuring the ZhuZhu Pets® and Kung Zhu® characters.

Universal International’s marketing plan was to include viable cross-promotional strategies, cost-effective supplemental strategies, and trade marketing tactics, all of which Cepia believed to be necessary to an acceptable plan. Plaintiffs claim Universal botched the distribution and marketing for ‘Quest for Zhu’.

Cepia initiated the instant lawsuit on July 31, 2015. Cepia’s Complaint seeks monetary damages and other remedies in connection with a dispute stemming from the marketing and distribution of the two animated children’s movies. In particular, Cepia alleges a breach of contract between Universal and Cepia (Counts I and II), conversion by Defendants (Count III), and a breach of the implied duty of good faith and fair dealing by Universal.

Judgment: IT IS HEREBY ORDERED that Defendant’s Motion to Dismiss is GRANTED.