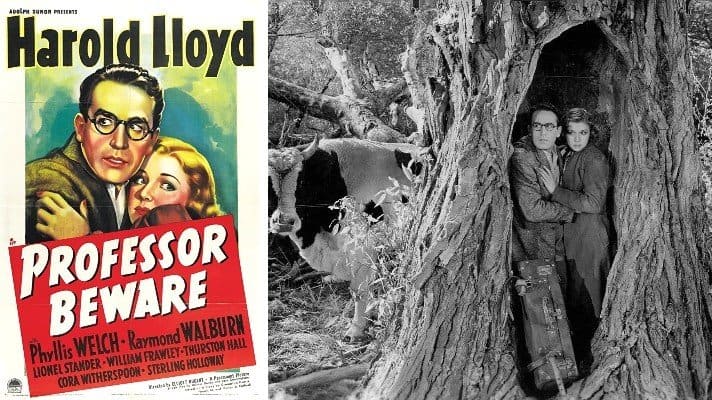 This is a suit by the plaintiffs for the alleged infringement of the plaintiffs’ motion picture play “The Arms of Venus” (formerly named “Greek To You”) by the defendants’ movie “Professor Beware”.

In the latter part of August, 1934, while the defendant, Harold Lloyd, was temporarily in New York City, the plaintiffs called upon Lloyd and told him they would like to write a motion picture play for him. Lloyd informed them that he thought he was best adapted to playing the part of a professor or a similar character, and that his greatest success had been in such parts. They had three conferences and on November 30 a contract was executed in which it was agreed that Lloyd should pay the plaintiffs $1,500 and that plaintiffs, Rapp and Brentano, would write a screenplay which Lloyd had the option of buying for an additional $8,500 and royalties, if he found it satisfactory. Lloyd paid them the $1,500 and Rapp and Brentano went to work on their screenplay.

On January 25, 1935, Rapp and Brentano finished their screenplay “The Arms of Venus” (originally named “Greek To You”) and mailed it to the defendants. On February 13, 1935, the defendants returned plaintiffs’ play to them and informed them that it was not satisfactory; that they could not use it and would not exercise their option to buy it. According to the testimony of the defendants the plaintiffs’ script had not been shown to outsiders and no copies had been made of it. In July, 1938, defendants released and produced the motion picture “Professor Beware”, which plaintiffs claim infringes their play “The Arms of Venus”.

Judgment: I find that the defendants have not copied the plaintiffs’ story or any part of it. Accordingly, the complaint is dismissed.