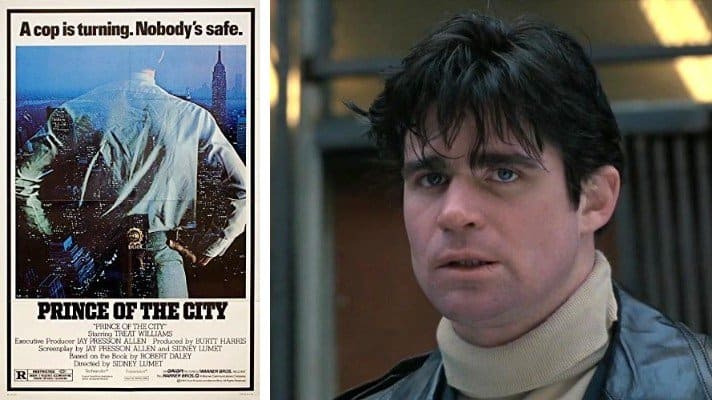 This case involves the investors who funded Sidney Lumet’s 1981 movie ‘Prince of the City’ starring Treat Williams and Jerry Orbach.

The movie, despite generally favorable reviews, failed at the box office, and on February 25, 1982, the investors were advised of the loss.  This lawsuit was filed after the investors loss and subsequent tax disputes pertaining to write offs.

Read the full court report below for further information.
Prince of the City lawsuit