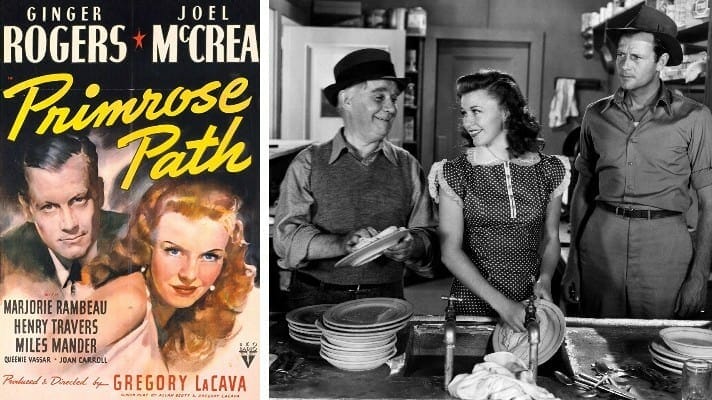 The source of the plot and characters used in the picture “Primrose Path” was the stage play “Primrose Path” which, in turn, was based upon the book “February Hill.” This book was written by Victoria Lincoln who grew up as the playmate of Vera Burdette, née Wright, the daughter of the plaintiff Minna Wright and the sister of the plaintiff Joel Wright. Victoria Lincoln knew the Wright family and the plaintiffs allege that the book was written about the Wright family or, at least, that a considerable and respectable class in the community would believe that it was written about the Wright family. The motion picture is, they allege, therefore libellous inasmuch as characters of the book may be identified with characters in the motion picture.

Judgment: The plaintiffs have not sustained the burden of proving that the characters in the motion picture “Primrose Path” were identified in the minds of a considerable and respectable class in the community with these plaintiffs. The actions are therefore dismissed.