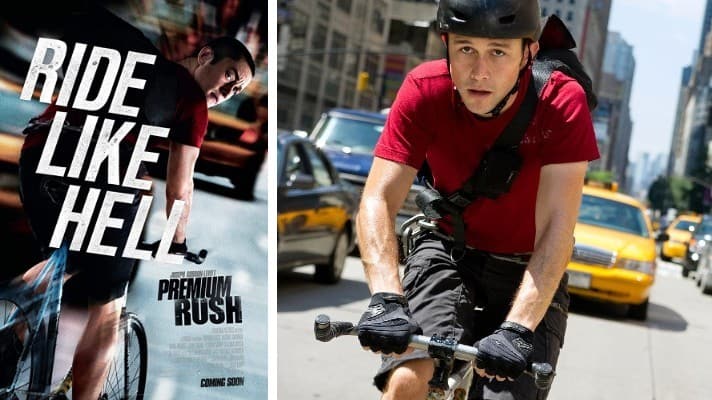 In 1998, plaintiff Joe Quirk published a novel entitled Ultimate Rush, about a San Francisco package delivery service messenger, who carried out athletic and daring feats on rollerblades, and became involved in perilous situations with criminals relating to the contents of packages he was delivering. Quirk considered the action novel well-suited for adaption into a movie, and secured an option contract from Warner Brothers to that end. Although Warner Brothers commissioned two separate screenplays to be written from the book, it ultimately never pursued the project, and its option lapsed.

In 2010, Quirk heard from his publisher, friends and acquaintances that a movie entitled Premium Rush was in production. Set in New York, Premium Rush tells the story of a bicycle messenger pursued by a rogue cop, who is trying to obtain the mysterious contents of a package the messenger has been hired to deliver. Quirk concluded that Premium Rush represented an unauthorized adaptation of his novel, and brought this action for copyright infringement against the screenwriter and director, and various entities involved in the production of the movie. Quirk also asserted a so-called Desny claim, contending that defendants had breached an implied contract to pay for use of his work, regardless of whether their movie includes material that infringes his rights under copyright law.