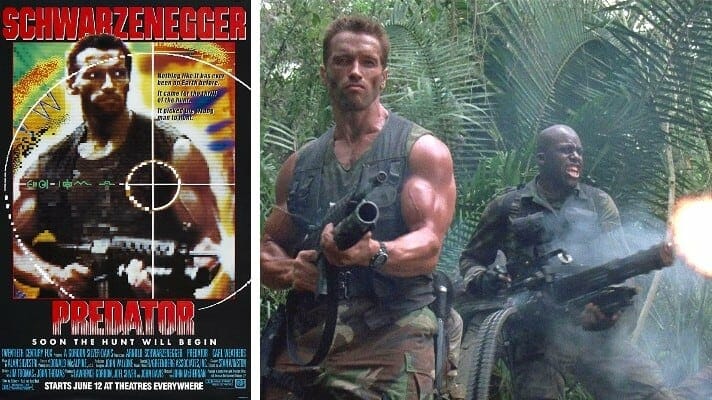 This suit concerns the role of “Billy, the Native American Tracker” that Landham portrayed in Fox’s 1987 action film Predator. Landham’s employment was initially memorialized in a March 3, 1986, “Standard Cast Deal Memo”, which detailed only the salary, starting date, and an agreement that Landham would pay for a bodyguard for himself. Fox later delivered a “Deal Player Employment Agreement” which, among other things, assigned all merchandising rights for the Billy character to Fox. The Agreement was never signed, however, and there is a dispute between the parties as to how long after Landham left for filming in Mexico the Agreement was received by his agent in the United States.

Landham testified that the only contractual understanding he had with Fox was that he would act in the movie for a specified amount of money and that he would be required to pay for the bodyguard. In 1995, Fox licensed to Galoob the rights to produce and market a line of its “Micro Machines” toys based on Predator. One of these three sets of toys contained a “Billy” action figure. Because the toy is only 1.5 inches tall and has no eyes or mouth, it bears no personal resemblance to Landham. Moreover, Eric Shank, the Galoob employee who designed the toy, purposefully avoided any such resemblance. Nonetheless, Landham argues that the toy violates his right of publicity and amounts to a false endorsement.

Judgment: In favor of Galoob and Fox.