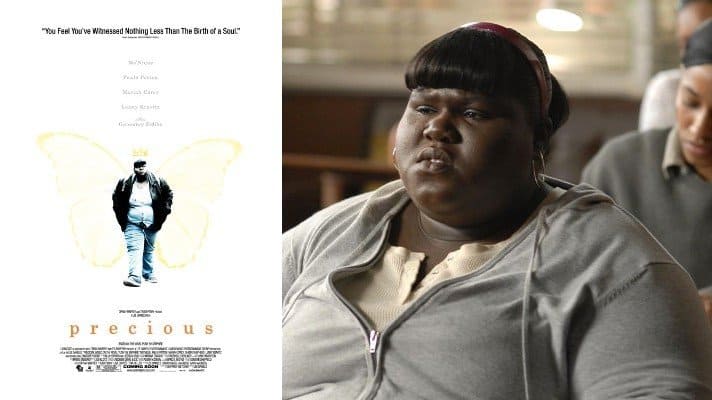 Plaintiff The Weinstein Company, LLC, commenced this action on February 4, 2009, against defendant Smokewood Entertainment Group, LLC, seeking monetary damages for defendant’s alleged breach of an agreement for the licensing and distribution rights to the motion picture “Push: Based on the Novel by Sapphire” (renamed: “Precious”).

Defendant is the financier and co-owner of “Precious”, a dramatic motion picture based on a novel about a young African-American mother in Harlem in 1987.  The film opened to critical acclaim at the 2009 Sundance Film Festival, which was held in Park City, Utah, and won both the prestigious grand jury prize and audience award in the U.S. dramatic competition (only the third film in the history of the festival to do so).

On January 24, 2009, shortly after the film’s screening at Sundance, executives from The Weinstein Co. traveled to Park City to discuss the possibility of purchasing distribution rights to Precious.  TWC accepted the terms that the Plaintiffs offered, but no deal was reached in writing.  Plaintiffs then reached a distribution deal with Lionsgate and TWC tried to enforce their deal and launched this lawsuit.