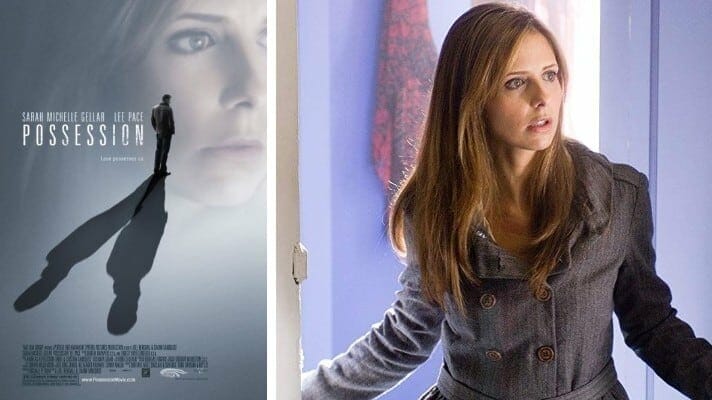 This is an action for breach of five written contracts pursuant to which Defendant Bob Yari Productions promised Plaintiffs that it would repay over $5,700,000 in the event that it failed to distribute two motion pictures theatrically in the United States on a certain minimum number of screens. The two films at issue are “Possession” starring Sarah Michelle Gellar and “Accidental Husband,” starring Uma Thurman.

Plaintiffs, as international distributors, each paid substantial distribution advances to BYP upon delivery of the Films (the “Minimum Guarantees”). BYP, as producer, promised that the Films would receive wide distribution theatrically in the dominant American market. Despite these assurances, BYP has not distributed Possession or Accidental Husband theatrically in the United States. As a result, Plaintiff exercised its rights under the relevant contracts to return their distribution rights for each film. As such, Defendant is required to fulfill its promises and repay the Minimum Guarantees paid by Plaintiffs, plus the contractually-set interest rate and other distribution expenses, in consideration for the return of those rights.

2. Plaintiff Aurum Producciones, S.A. shall recover from Defendant Persik the sum of $2,209,626, plus prejudgment interest at the contractually-set interest rate of LIBOR + 2% totaling $66,567, through April 11, 2010, plus Plaintiff’s costs of this action.