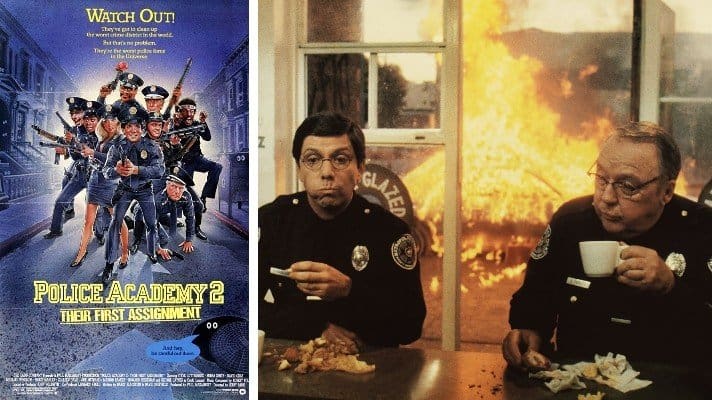 This action arises out of Ladd’s claim that Warner undervalued and underpaid the license fees attributable to the following 12 motion pictures: Blade Runner, Body Heat, Night Shift, Tequila Sunrise, Outland, Chariots of Fire and the Police Academy franchise, consisting of the original and sequels 2, 3, 4, 5 and 6.

A profit participation audit determined Warner should have allocated an additional $97 million in licensing fees to Ladd’s films. Ladd was entitled to 5 percent of gross revenues on all films once Warner recouped its costs, except for Chariots of Fire, on which Ladd was entitled to 2.5 percent. Thus, on the $97 million in underallocated licensing fees, Ladd’s profit participation should have been $3,190,625.

Judgment: The jury found Ladd should have been paid $3,190,625 in additional profit participation on said license fees.