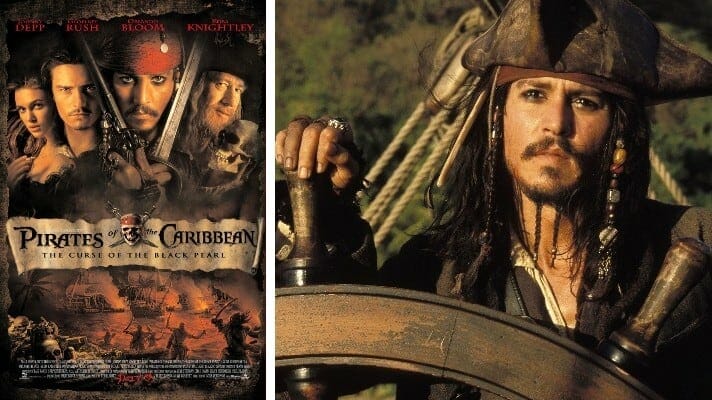 The multi-billion value of the POC Movie Franchise is based upon the Defendants’ alleged unauthorized use and unauthorized exploitation of fictional characters, supernatural elements, storylines, plots, themes, sequence structures, screenplay elements and other original works that were authored and created by the Plaintiff.

Defendant The Walt Disney Company has represented to the public that Disney owns the copyright to the POC Works. Those representations made to the public by The Walt Disney Company are false, according to the Plaintiff.  Royce Mathew claims he owns the copyrights to the POC Works upon which the multi-billion value of the POC Movie Franchise is based. Accordingly, Royce Mathew is entitled to the billions of dollars in profits that have been kept by Disney.

Judgment: Entered against Mathew in favor of Disney on Disney’s counterclaim in the Action in the sum of Three Thousand Dollars Five Hundred ($3,500.00).

Plaintiffs claim that this case is about The Walt Disney Company’s willful infringement of Plaintiff’s original copyrighted expression of themes, settings, dialogue, characters, plot, mood, sequence of events contained in an original spec screenplay entitled “Pirates of the Caribbean” and The Walt Disney Company’s creation of a “Pirates of the Caribbean” franchise to include films, video games, theme park attractions, merchandising, casino games, literature and other related items.

Judgment: Judgment is entered in favor of Defendants The Walt Disney Company.