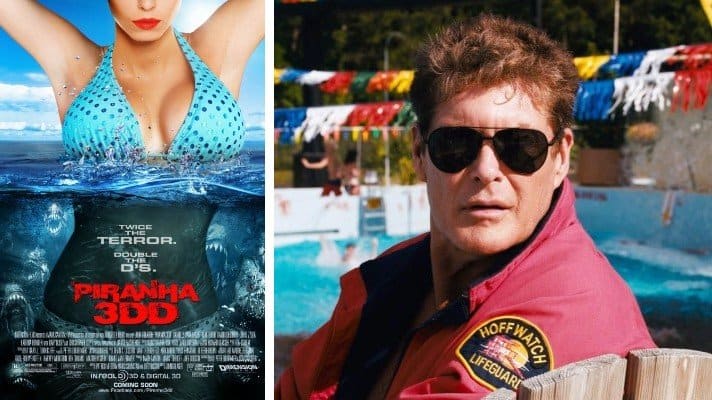 Defendant Chako van Leeuwen created the “Piranha” horror/comedy movie franchise. Plaintiff Arthur Leeds helped van Leeuwen obtain financing for the first Piranha movie, released in 1978. Leeds was not involved in the first sequel to Piranha, or a 1995 remake of the original film.  In 2004, van Leeuwen approached Leeds about a new Piranha film, and the parties thereafter entered into a written agreement concerning the project.  Leeds would receive a producer credit if he obtained financing for “Piranha 3D”.  Leeds contends he performed services under that agreement.

Leeds attempted to address his compensation, but it only led to a “rather heated discussion.”  On February 2, 2005, attorney Martin Barab wrote to Leeds on behalf of van Leeuwen, advising Leeds that van Leeuwen was “terminating” the 2004 Agreement “for a variety of reasons,” including that Leeds “sought to obtain for [himself] a producing fee of over $200,000.

Leeds did not learn that either Piranha 3D or 3DD was completed without his participation until the films were released.

Judgment: In favor of the defendant.