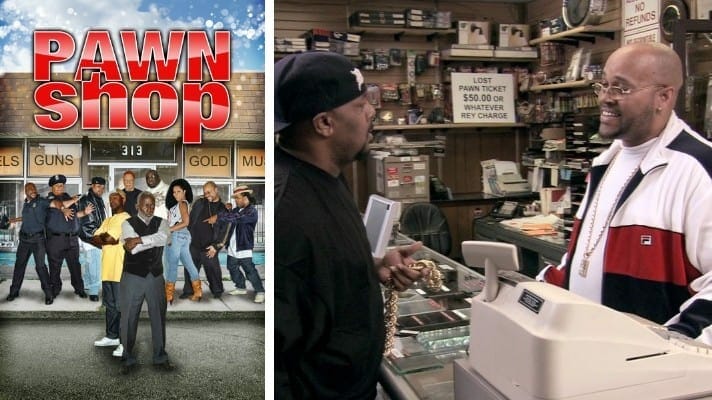 In 1997, Plaintiff developed the idea to “write, produce and direct” a movie centered around a pawn shop and the various characters that frequented such. Plaintiff worked on this project for several years and in 2008 formed Paris Deior Studios, LLC for the purpose of “producing motion pictures.” Plaintiff, along with two other individuals, subsequently authored the screenplay “Pawn Shop.” Plaintiff registered this work with the United States Copyright Office. In 2009, Plaintiff, in conjunction with Paris Deior Studios, filmed the movie, “Pawn Shop.” On May 26, 2011, Plaintiff registered this movie with the United States Copyright Office.