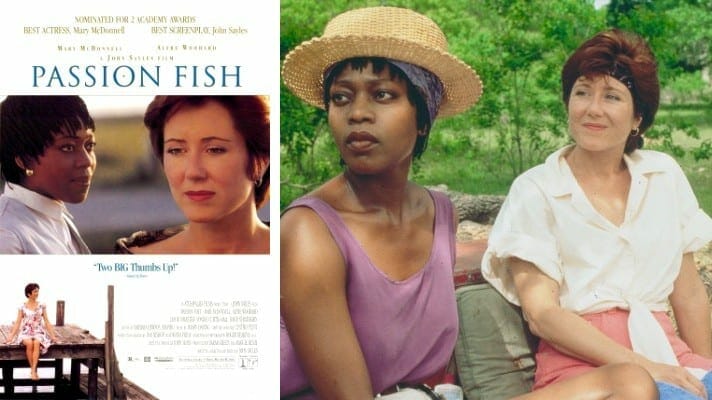 Virginia Towler wrote the screenplay, “Crossed Wires or Bobbie and Wendy were Neighbors”, which she copyrighted in 1990. John Sayles wrote and directed “Passion Fish,” which he initially called “The Louisiana Project.” Towler became aware of Sayles’ screenplay when it was shown throughout the country in 1992.

Alleging numerous similarities between “Passion Fish” and “Crossed Wires,” Towler brought suit for infringement of copyright and for violations of the Lanham Act and the Virginia unfair competition laws.

Judgment: We conclude that no member of the public reading or viewing the screenplays could reasonably decide that the two works are substantially similar.