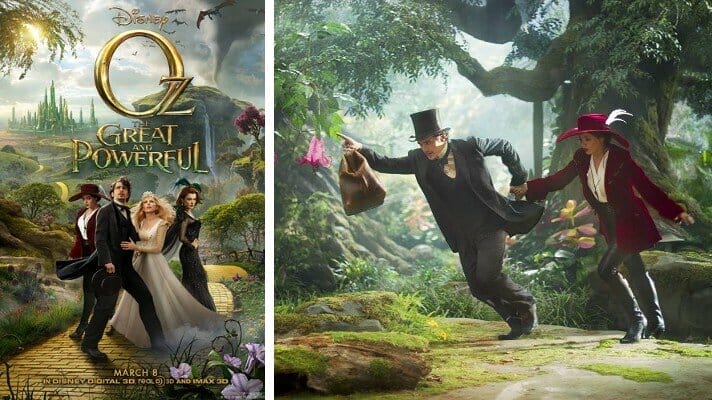 Plaintiff was a stunt person on the set of the movie “Oz the Great and Powerful”.  Plaintiff was a direct employee of Cast and Crew Entertainment Services, Inc. On September 13, 2011, she was injured performing a stunt that involved being thrown into the air, hitting a wall, and falling to the ground.  Go Stunts provided the stunt equipment used for the film pursuant to a contract with Michigan Motion Picture Productions, LLC.  Walt Disney Pictures was the financier and distributor of “Oz” pursuant to an agreement it had entered with Emerald City Films, Inc.. Following her accident, plaintiff filed suit against Go Stunts and Walt Disney Pictures.

Judgment: In favor of Disney.

oz the great and powerful lawsuit