US v. ” THE WOLF OF WALL STREET” MOTION PICTURE, ETC. 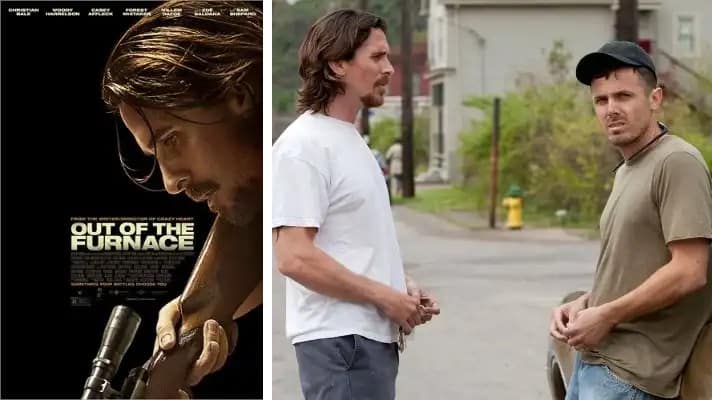 Plaintiffs are members of the Ramapough Lunaape Nation, a Native American ethnic group recognized by both New York and New Jersey.  Plaintiffs allege that Defendants, through their involvement with the film Out of the Furnace, have defamed them and placed them in a false light, and have negligently inflicted emotional distress upon them.

Plaintiffs assert that the Ramapoughs have been historically discriminated against, and have been referred to with the derogatory label in the motion picture as “Jackson Whites” and been regarded as “inbred.”

Judgment: Dismissed in its entirety with prejudice.

Out of the Furnace lawsuit


US v. ” THE WOLF OF WALL STREET” MOTION PICTURE, ETC.

Red Granite, the financier of “Out of the Furnace” settled a criminal investigation over their use of stolen 1MDB funds.

The Government and Red Granite hereby fully and finally compromise, settle, release, and dispose of the following (collectively, the “Settled Claims”): Current and future proceeds payable to Red Granite from motion pictures, including but not limited to “The Wolf of Wall Street,” “Friends With Kids,” “Dumb and Dumber To,” “Horns,” “Out of the Furnace,” “Daddy’s Home,” and “Papillon,” as well as any projects of any kind (motion picture, television, or otherwise) under development or which Red Granite may be involved in developing in the future.
Red Granite 1mdb