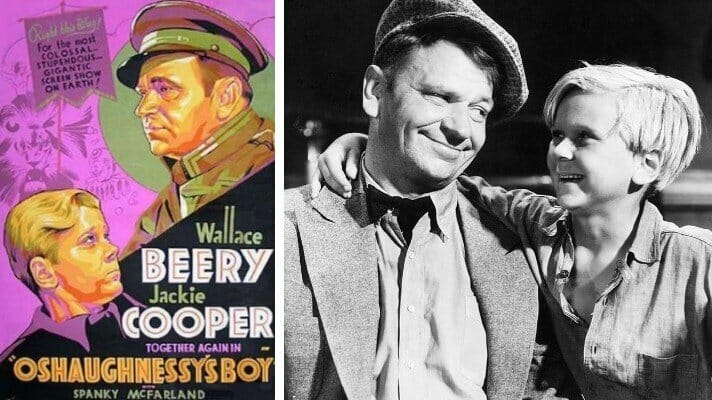 The complaint sets forth the fact that plaintiff is an author; that he wrote a scenario entitled “Johnny of the Circus”; that he submitted the same to defendant, Metro-Goldwyn-Mayer Corporation, but the latter rejected it as unsuitable for moving pictures, and returned it to plaintiff August 17, 1933.

Plaintiff claims that his literary composition and moving picture scenario was then used to create the movie ‘O’Shaughnessy’s Boy’ starring Wallace Beery and Jackie Cooper.  “O’Shaughnessy’s Boy” was released and exhibited by defendants, and that they received profits therefrom in excess of $1,000,000. Damages are prayed for, and an accounting demanded.