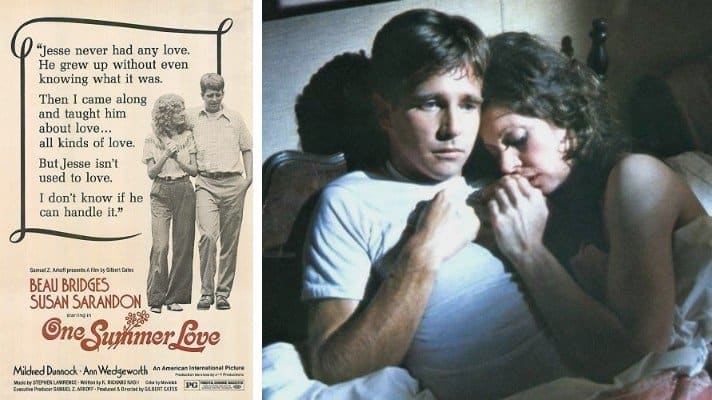 This is a tax dispute case involving the investors who funded the 1976 movie ‘One Summer Love’ [aka. Dragonfly] starring Beau Bridges and Susan Sarandon.  The case from the tax court lists the actual financial information pertaining to the movie — including the budget, revenue that the film earned and the amount of revenue the film would have to earn in order to make a profit.  Below is a brief breakdown of the expenses related to ‘One Summer Love’:

The movie would have to generate “distributor’s gross receipts” of $11,000,000 for the investors to earn a profit.

On June 6, 1977, an agreement was executed between American International Television, Inc. as the licensor, and American Broadcasting Company (ABC) for the exclusive network television broadcast of the movie “One Summer Love.” ABC agreed to pay to AIT a license fee, in the amount of $800,000 for the exclusive right to air two broadcasts of the movie during the 3-year period form May 1, 1978 through April 30, 1981.