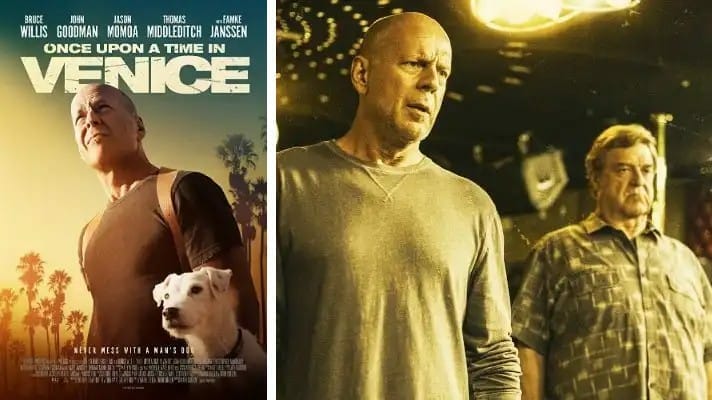 Voltage Pictures, Dandelion and Gulf Film entered into eleven distribution license agreements concerning the distribution of eleven motion pictures in certain countries in the Middle East — including the film Once Upon a Time in Venice (aka. “Untitled Bruce Willis Film”). The Distribution Agreements called for all disputes to be resolved by binding arbitration under the Independent Film & Television Alliance (“IFTA”) International Arbitration Rules.  A dispute arose between Dandelion and Gulf Film regarding their respective rights under the Voltage Distribution Agreements.