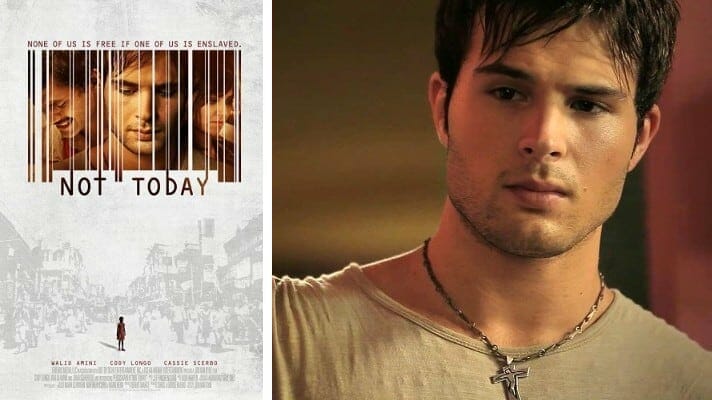 Van Dyke worked full-time for both the Church and Friends Media for roughly two and a half years. During that time, he was employed by Friends Media “as writer and director” of a film titled Not Today. Van Dyke and Friends Media attempted to “negotiate a written agreement . . . for the rendition of services as director of the Film,” but no agreement was ever reached, and Van Dyke never received compensation for his work as director of the Film. Van Dyke alleges that he is entitled to “contingent compensation” in connection with the Film. He further alleges that Friends Media fraudulently concealed an increase in the Film’s budget from $650,000 to $1.8 million, in a “likely” effort to mislead Van Dyke into believing his “back end” compensation would be greater than it actually was.

Judgment: Settlement proceedings conducted off record by way of private caucus with the parties and their counsel. The parties reached a full and complete settlement.