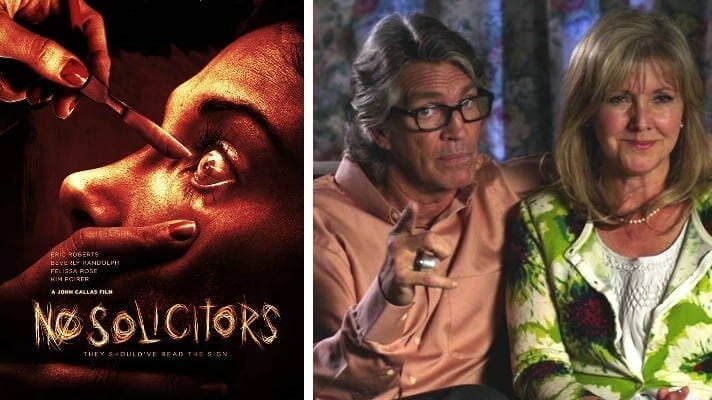 Plaintiff is the sole managing member an investor in a producing entity named “Death By Solicitation, LLC.”  The DGA contractually approved (aka “green lighted”) Plaintiff and DBS’s production of a film project entitled “No Solicitors.”  Plaintiff, in accordance with the DGA requirements, agreed to and did pre-pay in full all salaries for below-the-line categories who were DGA members (“above-the-line” film participants are generally the actors, producers, directors and writers; “below-the-line film participants are all other persons who work on the project). All other employees were paid on a weekly basis.

Further, Plaintiff and the DGA expressly agreed that Plaintiff, as the director of the film, could defer paying himself a salary unless and until the film became profitable.  Despite having approved Plaintiff’s deferred compensation arrangement, and having received and accounted for benefit contributions for over two years, Defendants subsequently rejected Plaintiff’s contributions to the Plans for himself and for his family members, contending that because Plaintiff had deferred his compensation, and thus constituted unpaid earnings. Defendants contend that the Plans do not accept contributions on unpaid earnings.

As the direct and proximate result of Defendants’ rejection of Plaintiff’s timely and appropriate contributions to the Plans, Plaintiff and his family have been wrongfully and retroactively denied health and other benefits, to Plaintiff’s and his family’s significant financial detriment.

Judgment: Case Dismissed pursuant to Settlement.  Dismissed with prejudice; with each party bearing its own costs.