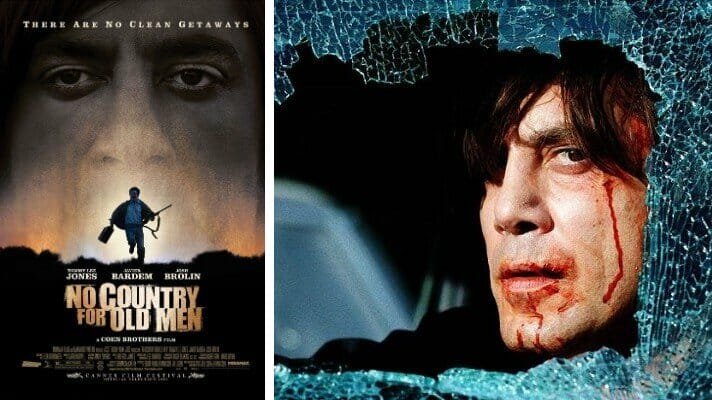 In December 2006, Marathon Funding, LLC, agreed to invest in a slate of 14 motion pictures to be produced and distributed by Paramount Pictures Corporation, including what would become the Oscar winner for best picture in 2007 — “No Country For Old Men” — which starred Tommy Lee Jones and Javier Bardem. Pursuant to that agreement, Paramount issued an accounting statement to Marathon in late 2009 that deducted a little more than $2 million from Marathon’s account. Marathon later determined that Paramount did so to cover a portion of a $15 million payment Paramount made to Tommy Lee Jones due to a drafting error Paramount made in its contract with Jones.

Marathon sued Paramount for breach of fiduciary duty, contending that Paramount should not have charged Marathon for Paramount’s error.

no country for old men lawsuit