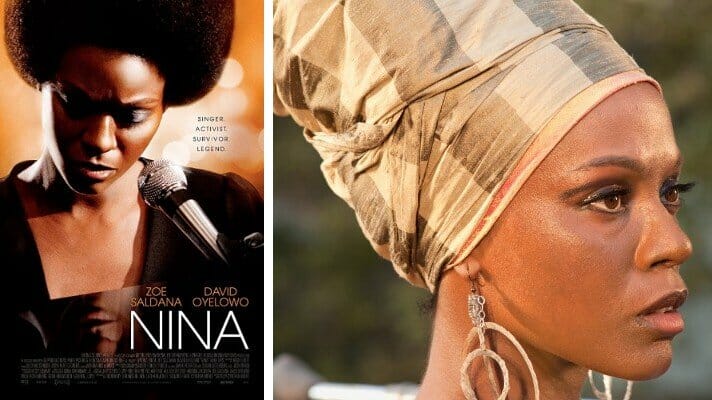 Writer and Director Cynthia Mort was instrumentally involved in the movie ‘Nina’ from its earliest development through production. She secured the rights for ‘Nina’. She dedicated years of her life and substantial amounts of her own money to developing the movie. She wrote the screenplay for the Film. She directed the movie ‘Nina’. She spent countless hours editing the Film. She worked tirelessly to prepare ‘Nina’ for a wide and successful commercial release.

Yet, throughout the course of the Film’s production and post-production, Defendants consistently acted to frustrate Mort’s involvement in the Film, thereby breaching the Director Agreement. These breaches by Defendants include, but are not limited to: taking complete control of editing the Film in June 2013 and failing to consult with Mort about subsequent cuts and changes; abandoning Mort’s previous cuts of the Film; failing to disclose the Film’s financials, finishing budget, and financing deals; and failing to keep Mort informed of other crucial creative and budgetary developments and decisions throughout production and post production of the Film.

As a result of Defendants’ breaches, the Film (in its current state, a version dated March 31, 2014) does not reflect Mort’s vision of Nina Simone as a musician, woman, and civil rights activist.