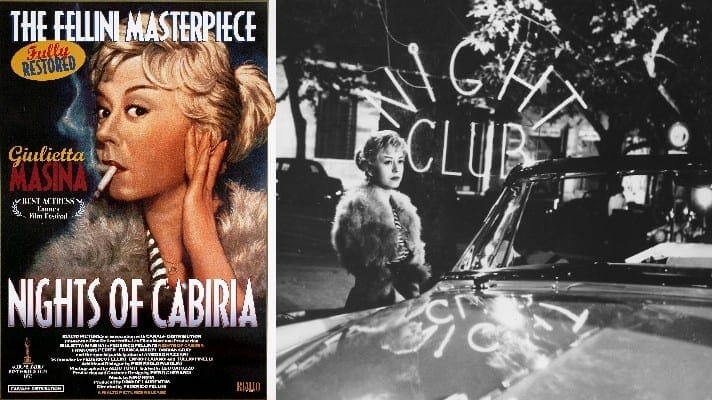 Plaintiff alleges that DDL (an abbreviation for an Italian corporation) produced an original motion picture in the Italian language called “Nights of Cabiria” and that it had the exclusive right to the physical property consisting of the film and sound track, as well as the right to license the showing of the picture by exhibition or through television. The complaint further alleges that by mesne assignments plaintiff acquired so much of DDL’s rights as embraced the showing of the picture in the United States on television for a period of five years.

Included in the rights which plaintiff acquired was access to the original film for making positive prints and the right to make an English version sound track. Plaintiff made such a sound track. Plaintiff thereupon licensed the picture with its English language sound track to several television exhibitors and derived a considerable revenue therefrom. The complaint further alleges that defendant United Artists delivered a print of the film with plaintiff’s English sound track to certain other defendants for purposes of televising the same, and the same were shown, in whole or in part.

Judgment: The complaint is dismissed, with costs and disbursements to the appellant.