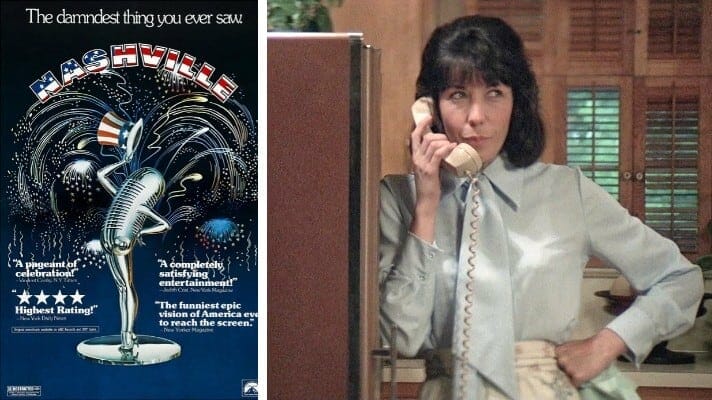 Plaintiff Esther Mae Scott claims that the defendants infringed upon her common law copyright interest in a song entitled “Keep A Goin'” and otherwise engaged in unfair trade practices and competition against her. She alleges in her complaint that the defendants Paramount Pictures, American Broadcasting Company and ABC Records, Inc. published, sold and marketed the motion picture and soundtrack recording of the film “Nashville” containing a song which imitated and was copied largely from the song of the same title. Plaintiff asserts that she wrote and was the sole proprietor of the song.

Judgment: ORDERED that the motions of the defendants for summary judgment and to dismiss for failure to join indispensable parties are granted; and it is FURTHER ORDERED that the Complaint of Esther Mae Scott be, and it is, dismissed.