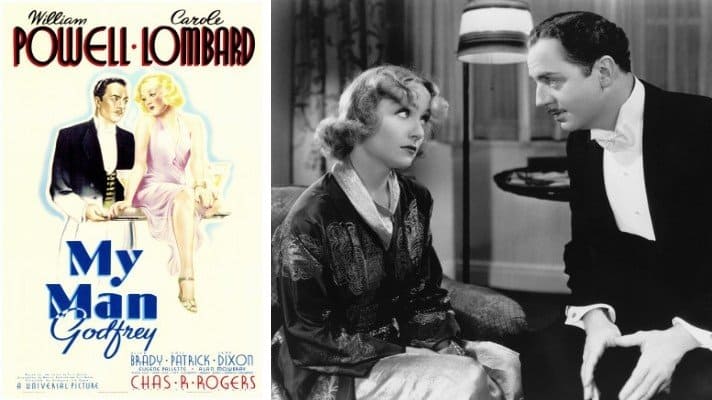 In the Fall of 1934, Plaintiff Miss West submitted the manuscript of her play to a man named Rainey, then a production manager for National Broadcasting Company. At this time, Mrs. Hatch was working as secretary for a Mr. Lundell, an announcer for the broadcasting company. Lundell’s office and that of Rainey were upon the same floor.

Defendant Hatch, during the period his wife was working for Lundell, would sometimes call for her at the office of her employer. Now and then he would wait for her to finish some task on which she happened to be engaged. While Miss West’s play was in Rainey’s hands, Hatch, acting through an agent, submitted a story entitled “Irene, the Stubborn Girl,” or “My Man, Godfrey,” to Liberty Magazine for approval.

The story, having been accepted by the magazine, the complete manuscript was delivered to its publisher in January 1935. Thereafter, Hatch’s story, under the name of “My Man, Godfrey,” was published in book form by Grosset & Dunlap, Inc., and the moving picture rights were sold to Universal Pictures Co., Inc. That concern produced a movie that appealed to the public, and it was shown in motion picture houses all over the land, as well as elsewhere. Plaintiff, alleging that Hatch’s story was pirated from Miss West’s story, seeks remedial relief from the wrongs charged against each of the defendants.