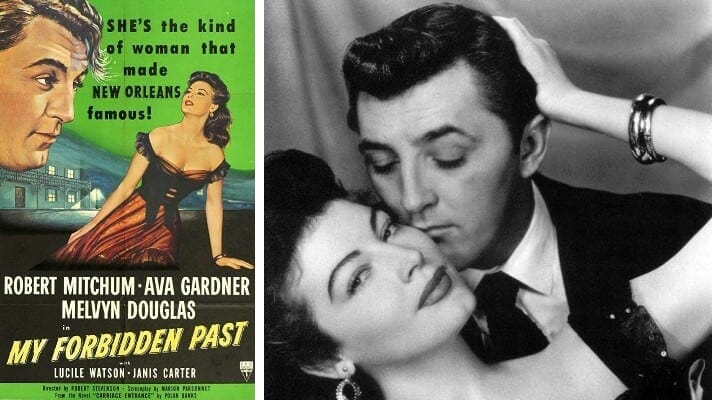 On April 29, 1949, Ann Sheridan and RKO entered into a written contract whereby RKO employed Sheridan to portray the leading female role in a motion picture entitled “Carriage Entrance” (renamed ‘My Forbidden Past’). RKO agreed to pay Sheridan $150,000 for the term of the contract: $50,000 thereof payable on the first regular payday after photography commenced, the remainder deferred and payable only from the gross receipts of the picture.

Paragraph 1 of the contract stated that Sheridan was not required to render any services under the agreement unless and until she approved the script, the director and the leading male actor. At the time Sheridan signed the contract, she also signed a letter prepared by RKO, in which she stated that she approved the script, director and Robert Young as leading male actor. The letter further stated that RKO was not obliged to assign Young to the picture, but that Sheridan reserved the right to approve any other individual proposed by RKO, as provided in Paragraph 1 of the agreement.

Young in fact rejected the role, and for a period the parties held discussions seeking agreement on a substitute for Young. In addition, during this period, Sheridan reported to the studio at various times for consultations regarding costumes, and for fittings of the gowns made for the picture.

On August 17, 1949, RKO ended the discussions about the leading male actor by sending Sheridan a written notice that it would not use her in the picture and would not pay her any compensation. This suit followed.

Judgment: The jury returned a verdict in favor of Sheridan for $50,000 plus interest.

My Forbidden Past lawsuit