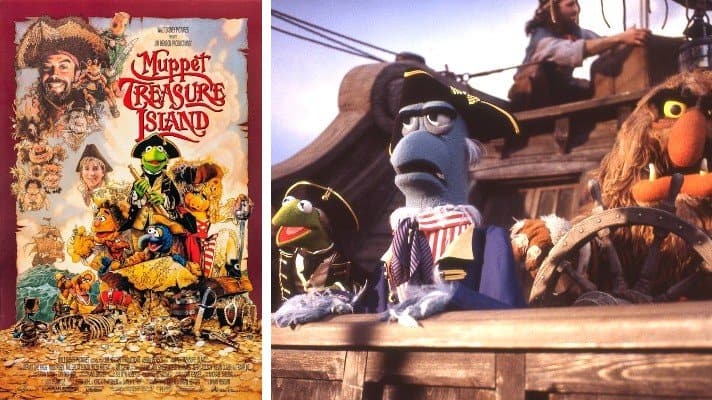 Hormel Foods contended that Henson’s use of the character “Spa’am” in its upcoming movie and related merchandise would infringe and/or dilute Hormel’s trademark in the luncheon meat SPAM.

Although the name “Spa’am” is mentioned only once in the entire movie, Henson hopes to poke a little fun at Hormel’s famous luncheon meat by associating its processed, gelatinous block with a humorously wild beast.  However, the executives at Hormel are not amused. They worry that sales of SPAM will drop off if it is linked with “evil in porcine form.”  Hormel requests a permanent injunction against Jim Henson Productions.

Judgment: The injunctive relief is DENIED.