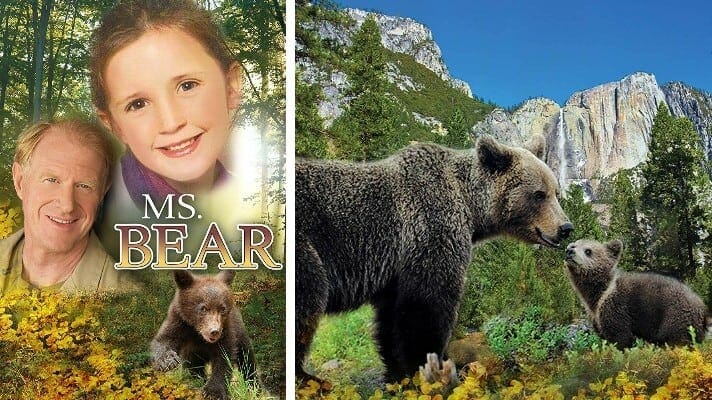 In 1995 plaintiff American Repertory Film Company, Inc. sold the rights to a screenplay entitled “Ms. Bear” to defendant Blue Bear Productions. Under the parties’ agreement ARFC was entitled to receive $81,250.00  Blue Bear agreed to maintain complete and accurate records and provide ARFC with “detailed quarterly statements reflecting all revenues from the exploitation of the Picture.”  In addition, Blue Bear granted ARFC a security interest in, among other property, the proceeds of the film and any sequels.

ARFC contends that it never received: (1) a full accounting of the film’s costs, expenses, and revenues; (2) “detailed” quarterly reports; or (3) its fee.  In 2000, without notifying ARFC, Blue Bear made a sequel entitled “Bear With Me,” which included characters and footage from the original film.  Blue Bear has not provided ARFC with an accounting in connection with the sequel, or paid ARFC any profits derived from that film.

In its complaint in this case ARFC requests an accounting and a writ of possession over the proceeds and any physical copies of the films in Blue Bear’s possession. ARFC has also brought constructive fraud and conversion claims against Blue Bear and Perlmutter.

Judgment: Defendant’s motion to dismiss is granted and the case is dismissed for lack of personal jurisdiction.