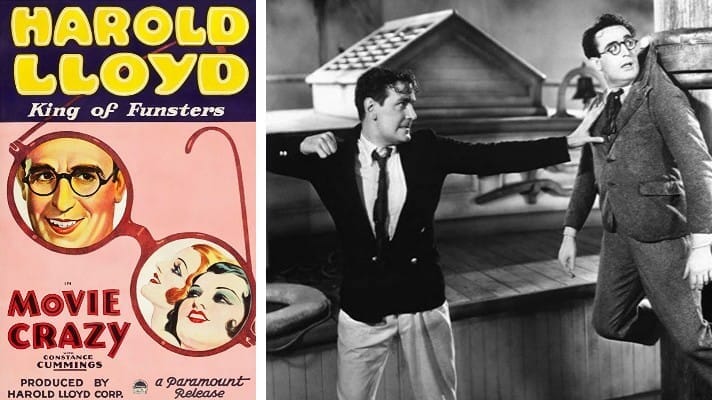 Universal knowingly, wilfully, and deliberately incorporated in “So’s Your Uncle” a sequence of 57 consecutive scenes from the film Movie Crazy.  The sequence of 57 scenes or the last 300 feet of reel 7 and the first 700 feet of reel 8 of “Movie Crazy”, constituting the “Magician’s Coat Sequence”, are reproduced in the first 57 scenes and first 600 feet of the 4th reel of “So’s Your Uncle”.

Judgment: The trial court found and awarded judgment to Harold Lloyd Corporation and against Universal for damages in the sum of $40,000, $10,000 for attorney fees, and granted injunctive relief against further violation of plaintiff’s rights under its copyright.