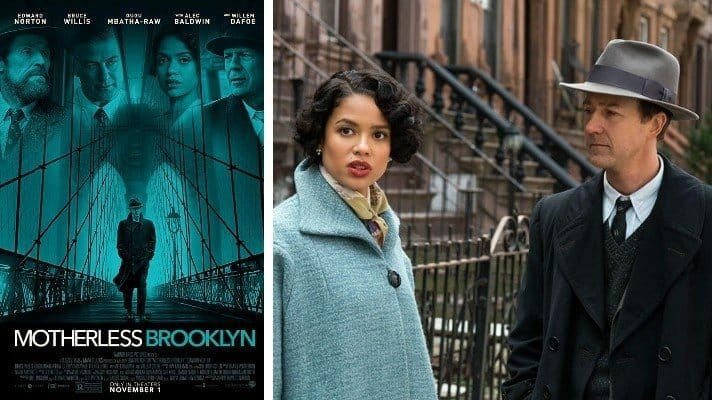 On or about March 22, 2018, plaintiff Erica Cruz was in her apartment. At that time, a movie was being filmed in her building; the movie was to be known as “Motherless Brooklyn.”  Upon information and belief, the defendant Class 5, Inc. (Edward Norton’s production company) maintained certain equipment, including highly flammable equipment in the basement of the aforementioned premises.  Due to the defendants’ recklessness, carelessness and negligence, in the late evening of March 22, 2018, a fire broke out in the basement.