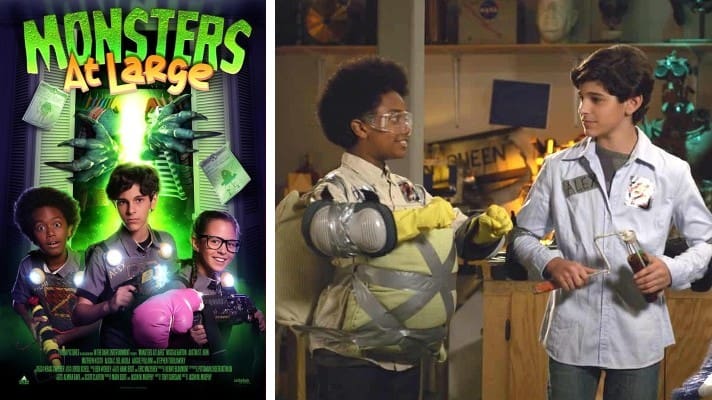 Plaintiff, Prism Pictures, Inc. is producing for release a feature-length motion picture entitled “Monsters at Large.” Defendant, R. Zack Kennedy informed Prism that the Film and its underlying screenplay infringe one or more copyrights owned by him.  Despite making such claims orally and in writing, Kennedy has refused to advise Prism of the specific works owned by him that the Film purportedly infringes. Prism has performed its own search of the United States Copyright Database, but has uncovered no works registered by Kennedy that would support his claims against the Film.