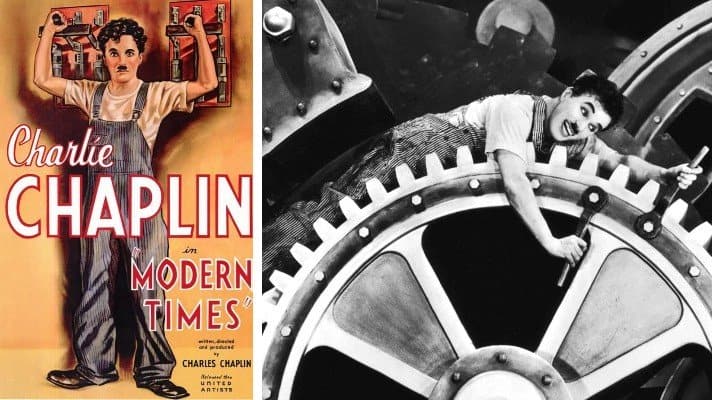 This action was brought by Michael I. Kustoff to enjoin the showing of a film entitled “Modern Times”, and for damages for its exhibition. The movie was produced by defendants Charles Chaplin and Charles Chaplin Film Corporation, and distributed for exhibition by defendant United Artists Corporation.  Plaintiff’s complaint alleges that this filmed picture infringed his copyrighted book, “Against Gray Walls or Lawyer’s Dramatic Escapes”.

Judgment: We find no such similarities between book and film that would cause the ordinary observer to believe that the film has picturized appellant’s book, or any substantial part thereof. There is no infringement. Judgment affirmed without costs.