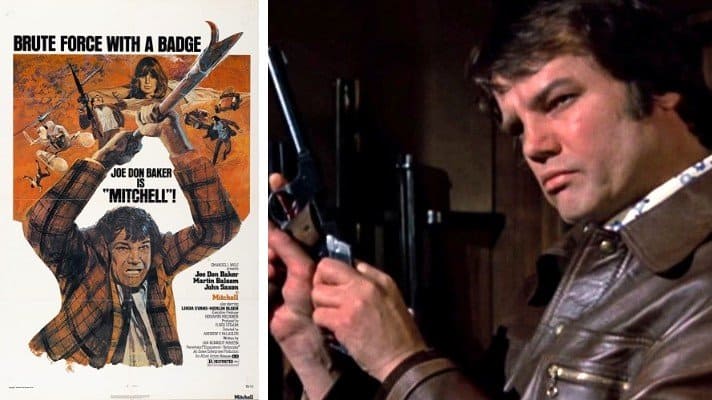 This is a tax dispute case involving the investors who funded the 1975 movie ‘Mitchell’ starring Joe Don Baker.  The case from the tax court lists the actual financial information pertaining to the movie — including the budget, revenue that the film earned and the tax write off that the investors recorded.  Below is a brief breakdown of the expenses related to ‘Mitchell’:

Allied Artists Picture Corporation distributed the Film, which was exhibited in several thousand theatres throughout the United States and shown on network television. These showings produced revenues for Allied of $701,371, $354,748 and $376,393 during 1975, 1976 and 1977.

The investors of ‘Mitchell’ claimed deductions for depreciation of the Film in the amounts of $543,469, $275,022, and $122,789, respectively. The depreciation deductions resulted in tax losses for the Partnership for each year.

Read the full court report below for further information.
Mitchell