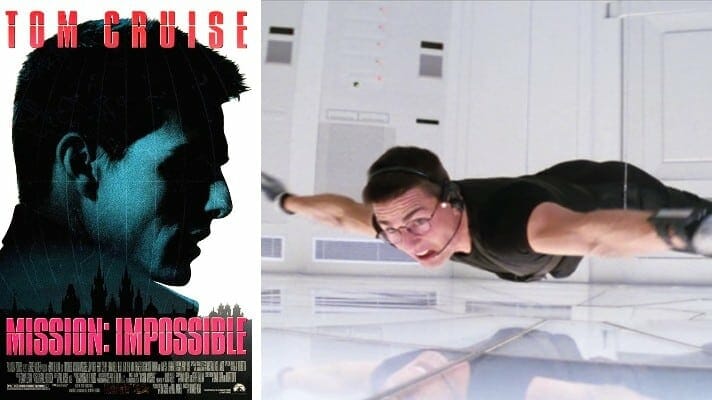 Plaintiff’s present motion, like the eight similar motions seeking various types of reconsideration and relief that preceded it, is frivolous. Indeed, virtually everything that plaintiff has filed in this case and numerous others in this Court has been completely without merit and a waste of the Court’s time and resources. In the last eight years, plaintiff has filed no less than 23 lawsuits in this jurisdiction against film companies, publishing companies, actors, producers, writers and directors, President Bill Clinton, the United States Department of Justice, the Washington Post, the Internal Revenue Service, a District of Columbia School Superintendent, the CIA, and Georgetown University. Every one of Mr. Whitehead’s suits has been dismissed or resolved in defendants’ favor.

Lest it be inferred from such a dismal track record that Mr. Whitehead is but an unsophisticated naïf tilting at windmills, one need only look at his own stated intent for bringing many of these cases to know that Mr. Whitehead has no regard for our judicial system or the drain on its resources caused by his actions. Both this Court and the D.C. Circuit have separately found it necessary to impose sanctions and/or award attorneys’ fees to defendants’ counsel — at least in part as a deterrent to Mr. Whitehead’s deplorable conduct.

Plaintiff’s most recent filings — which is as opaque, nonsensical and frivolous as those that preceded them — prove that neither adverse decisions, nor monetary sanctions, nor the award of attorneys’ fees will deter him. This Court will tolerate Mr. Whitehead’s egregious abuses of the judicial system no longer and will sanction him accordingly.

Judgment: ORDERED that plaintiff’s motion to vacate, for recusal or for disqualification is DENIED; and it is FURTHER ORDERED that the Clerk of the Court shall no longer accept for filing anything submitted by plaintiff David L. Whitehead in this case or any of his other cases already dismissed by the undersigned. If Mr. Whitehead hand-delivers or mails anything to the Clerk’s Office, that document shall be forwarded to Chambers for the Court’s determination whether leave to file should be granted.