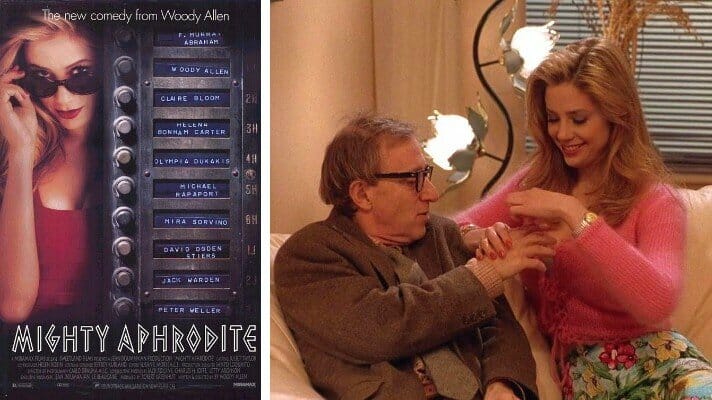 Plaintiff Moses Productions, Inc. brought this lawsuit in May 2001 to recover revenue participation in various films written and directed by Woody Allen that were produced, financed, or distributed by Defendants Sweetland Films, B.V.

After a trial, the parties entered into a written settlement agreement in January 2003.

This agreement has spawned several disputes, but only one is now before the Court: whether Defendants may make certain modifications of six of the films for broadcast on network television, pursuant to the parties’ settlement agreement. In this agreement, the parties agreed to the creation of one modified version of each film, subject to generally accepted network television censorship and/or standards and practices requirements. At issue is whether the modifications proposed by Defendants meet the requirements of the parties’ agreement. This dispute is not about whether making a network version of the films is the best way to preserve Woody Allen’s artistic vision; rather, it is one of contract interpretation. The six films around which this dispute centers are “Bullets Over Broadway,” “Mighty Aphrodite,” “Everyone Says I Love You,” “Deconstructing Harry,” “Celebrity,” and “Sweet and Lowdown.”

Judgment: I find that Defendants are entitled to create one modified version of each of the six films at issue (i.e. “Bullets Over Broadway,” “Mighty Aphrodite,” “Everyone Says I Love You,” Deconstructing Harry,” “Celebrity,” and “Sweet and Lowdown”), in accordance with the list of modifications proposed in the January 7, 2003 letter, which I find comply with generally accepted network television censorship and/or standards and practices, in satisfaction of the Settlement Agreement between the parties.