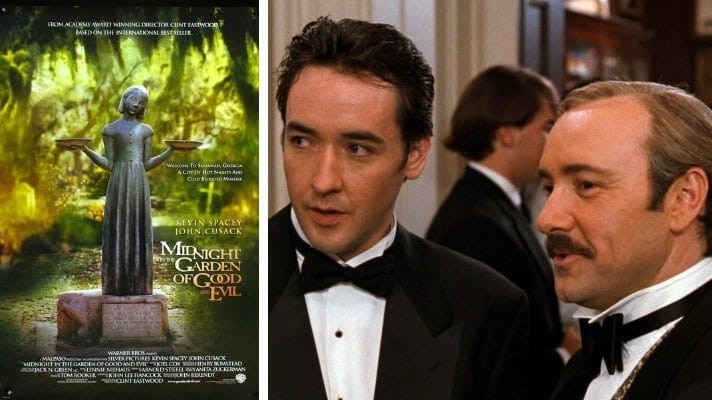 This appeal concerns the scope of a photographer’s copyright and trademark rights in his work, the role of the court in determining whether images are “substantially similar” for purposes of copyright, and the power of the court to rule on dispositive motions without first allowing broad discovery.

Jack Leigh took the now-famous photograph of the Bird Girl statue in Savannah’s Bonaventure Cemetery that appears on the cover of the best-selling novel “Midnight in the Garden of Good and Evil”. Warner Brothers made a film version of the novel and used images of the Bird Girl both in promotional materials and in the movie itself.

Leigh sued Warner Brothers, asserting that it infringed his copyright and trademark rights in the Bird Girl photograph. The district court granted summary judgment for Warner Brothers on all claims, except one that the parties now have settled, and Leigh appeals.

Midnight in the Garden of Good and Evil lawsuit