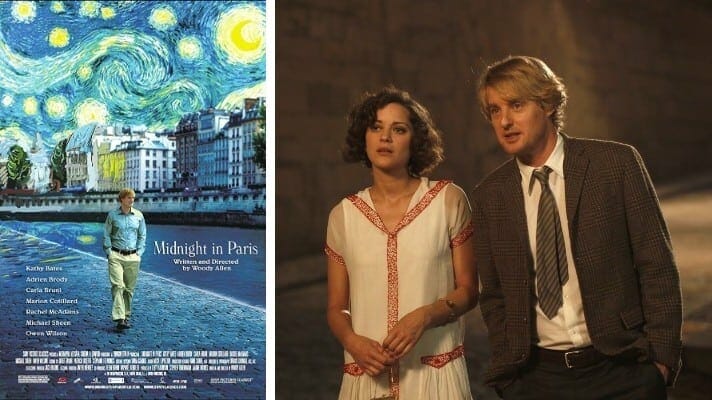 At issue in this case is whether a single line from a full-length novel singly paraphrased and attributed to the original author in a full-length Hollywood film can be considered a copyright infringement.

Faulkner has alleged claims, arising out of Sony’s use of a quote from revered literary giant William Faulkner’s Requiem for a Nun in the film, Midnight in Paris, directed by Woody Allen.

Judgment: The case is Dismissed.