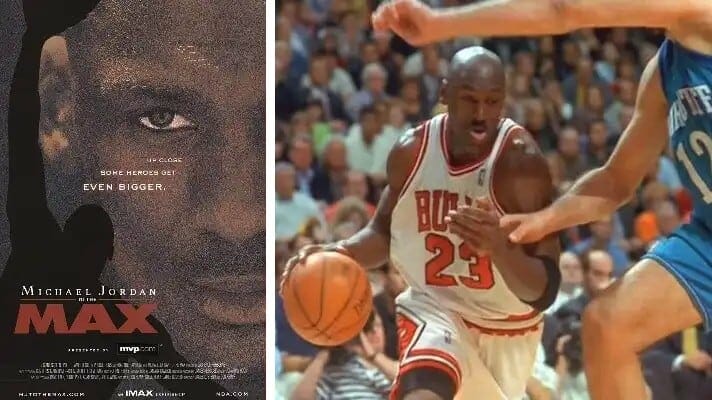 Plaintiff Kim Roberts Hedgpeth, in her capacity as Executive Director and on behalf of the FILM MUSICIANS SECONDARY MARKETS FUND, sues the Defendants for payments of any and all residuals owed, a complete and accurate statement of gross receipts and residuals owed and access to books and records for a compliance review to verify the accuracy of payments and statements for the IMAX films known as Michael Jordan to the Max and Tornado Alley.

Defendants have previously made payment to the Fund with respect to the film Michael Jordan to the Max. However, despite demand, Defendants have now breached their affirmative duties to the Fund. They have failed and refused and continue to fail and refuse i) to make books and records available for review of their past and ongoing exploitation of the films so that the Fund can verify whether or not all residuals owed have been paid and are being paid; and ii) upon information and belief, to report accurately and remit the full amounts due for their past and ongoing exploitation of the films.