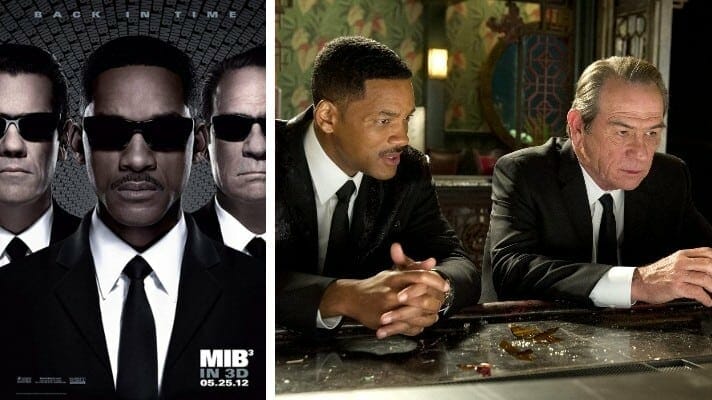 Plaintiff was an extra on the set of ‘Men in Black 3’ and claims she was given a defective and dangerous wardrobe, which led to injury (wardrobe malfunction).

Judgment: The parties have agreed to dismiss the complaint without costs to either party.

Defendants released a feature length film entitled, “Men In Black 3”, which allegedly contained concepts strikingly similar to content in the shorts written by Plaintiff entitled, “The World of Jupiter”, and “Crisis on Jupiter.”