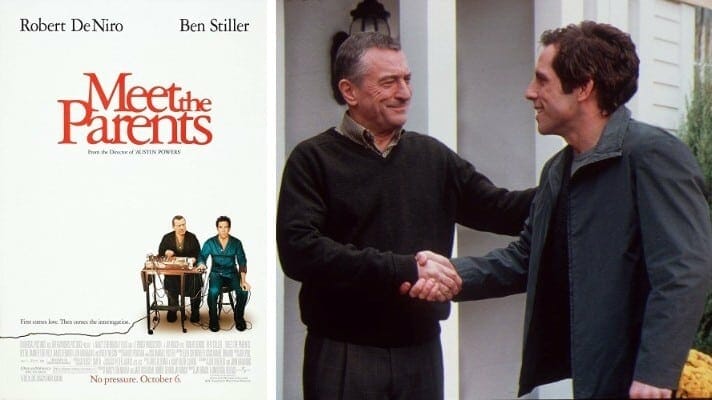 Plaintiff brought suit, asserting several causes of action arising out of his claim that two movies produced and distributed by the defendants, Meet the Parents and its sequel Meet the Fockers, infringed his copyrights in various versions of a novel and screenplay entitled The Tenant or The Dysfunctionals.

Judgment: The case is Dismissed; defendants’ motion for fees and costs is GRANTED.