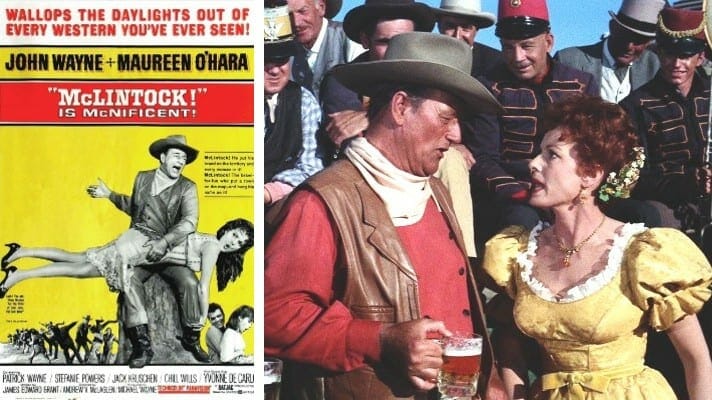 In 1962, James Edward Grant wrote an original screenplay entitled “McLintock!”. Almost immediately, he assigned to Batjac all of his rights in the screenplay, including “all draft versions and adaptations,” with the “unqualified right to use said work, in whole or in part, in whatever manner [Batjac] may desire.”

The copyright registration for the motion picture lapsed and McLintock! fell into the public domain in 1991 when it was not renewed. In 1993, GoodTimes began producing and selling videocassettes of McLintock!. In January 1996, Batjac applied to register for copyright two intermediate drafts of the screenplay as “unpublished” works.

On February 23, 1996, Batjac commenced an action against GoodTimes in the United States District Court for the Southern District of New York alleging infringement of the copyright in both intermediate drafts of the screenplay.

Judgment: Batjac controlled both the unpublished screenplay and the derivative motion picture. Batjac chose to publish the motion picture without separately seeking copyright protection for the screenplay. Having chosen to first publish in the medium of film, Batjac lost the right to again “first” publish those portions of the screenplay incorporated into the film.