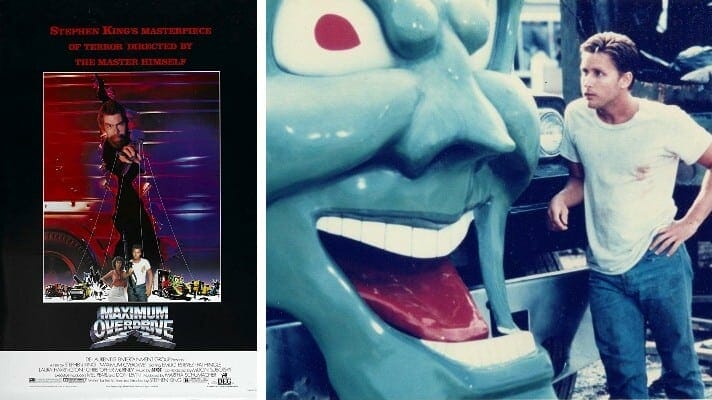 This is an action sounding in negligence and strict liability against numerous defendants which arises from an incident occurring on July 31, 1985 on the set of a motion picture entitled “Maximum Overdrive.” On that date, plaintiff, a cinematographer employed as the film’s Director of Photography, allegedly sustained severe and permanent damage to his “shooting eye” when a remote-controlled power lawnmower lost control and splintered wooden wedges on which a camera was resting.