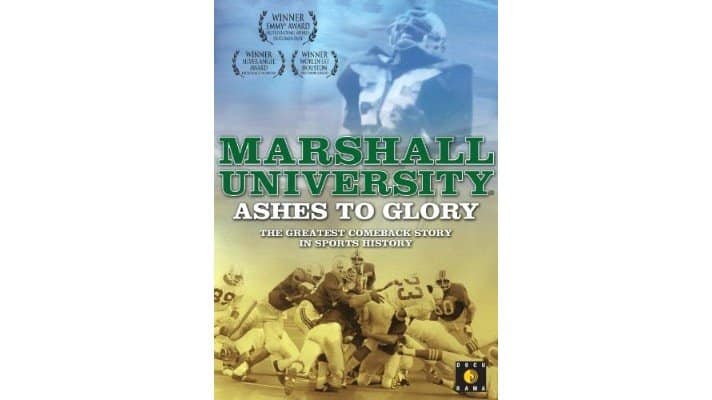 Deborah Novak, John Witek, and Witek & Novak, Inc., hold the copyright in “Ashes to Glory”, a documentary film that portrays the rebuilding of Marshall University’s football program after it lost all but a handful of its players, coaches, and prominent supporters in a disastrous plane crash in 1970. The Producers brought this action against Warner Brothers Pictures and several related parties, alleging copyright infringement, breach of contract, and unfair competition, all in connection with the Warner Brothers’ subsequent production of the allegedly infringing work, the dramatic film “We Are Marshall”. “We Are Marshall” is based on the same historical facts as “Ashes to Glory”.

Judgment: In favor of Warner Brothers on all claims.

we are marshall lawsuit